Wednesday, April 22 at 6:30 p.m. Taylor Community will help to celebrate the 385th Anniversary of the Signing of the Laconia Grant by welcoming back Pat Tierney, who will present a program on “Jeremy Belknap and Early Laconia,” the second in his lecture series pertaining to the Laconia Grant of 1629. “This presentation is the culmination of research Pat has been working on for quite some time,” said Brenda Kean, Laconia Historical and Museum Society Director.

Pat is a member of the Laconia Historical and Museum Society Board of Directors and was recently presented with a Commendation from Gov. Maggie Hassan for his research on the subject.

The event is free and open to the public and will be held at Taylor’s Woodside Building. Please RSVP by calling 524-5600, Monday-Friday between 8 a.m. and 4 p.m.

Attendees will be introduced to Mr. Belknap (1744-1798), an American clergyman and historian, whose great achievement was “The History of New Hampshire,” published in three volumes between 1784 and 1792. This remarkable individual spent 20 years living and traveling in the Strafford County region of the state. Much of that country later became what is known as Belknap County today. 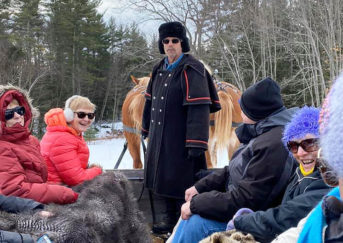 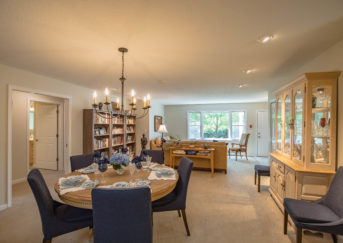